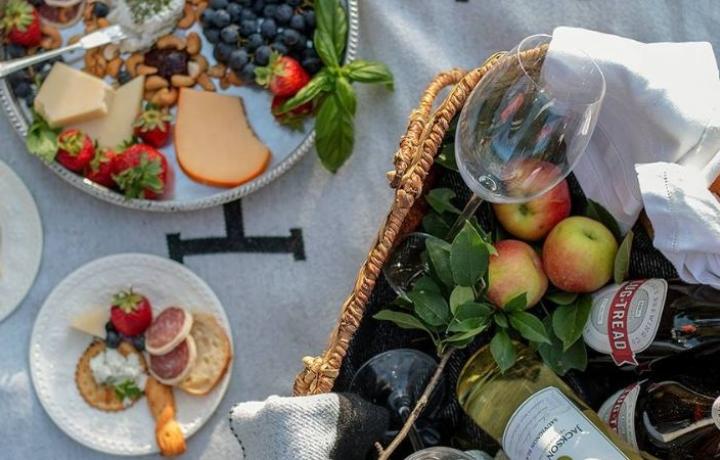 There isn’t much left to identify the Northcote area of Renfrew County, originally made famous by author, broadcaster and storyteller Mary Cook.

Cook grew up there in the 1930s and built a massive audience with her cheery reminiscences and down-home tales of adventure on the farm. By all accounts, Northcote, just outside of Renfrew, was once a vibrant farming community with all the basic services and home to several tight-knit families. Cook even guided crowded bus tours to Northcote to see first-hand some of the locations described in her books.

Today, though, there is little that remains of the community. “We haven’t been able to find any evidence that it still exists,” says the Roadside Thoughts Gazetteer, an online encyclopedia of communities and places.

Fortunately, another entrepreneur is now trying to put Northcote back on the map. Andi Marcus, who identifies as a “gourmetologist,” certainly doesn’t come from a farm, but instead is a true city girl and former cosmetics exec who grew up in Europe. Marcus once pitched her company, Mistura Beauty Solutions, to CBC’s Dragon’s Den and is a former OBJ Forty Under 40 recipient.

Her current venture is trying to make an impact as sizable as Mary Cook’s from what was once a battered stone farmhouse on Northcote Rink Road. Marcus has already made her getaway a destination for many people and wants to increase the draw.

And Marcus isn’t just telling tales. She’s offering “farm fresh and fancy” dining and overnight stay experiences under the banner The Babbling Gourmet. Why babbling, she’s asked? Pretty simple, she says: “I tend to talk a lot.” She then launches into a long description of her dinner parties, sleepovers and private chef services.

In fact, Marcus has trademarked a new concept she calls DineOver, which takes the bed and breakfast concept and reverses it. Under the concept, overnight stays are an extension of lavish dinners that bring in food lovers and oenophiles (wine connoisseurs, for the rest of us) from far and wide for all-inclusive stays. Marcus says her food selections take “farm-to-table gastronomy to the next level.”

She feels the concept will soon become a growing trend. “I see the overnight stay, or DineOver as I have affectionately named it, as an extension of the dinner parties we host here … not the main objective,” she says.