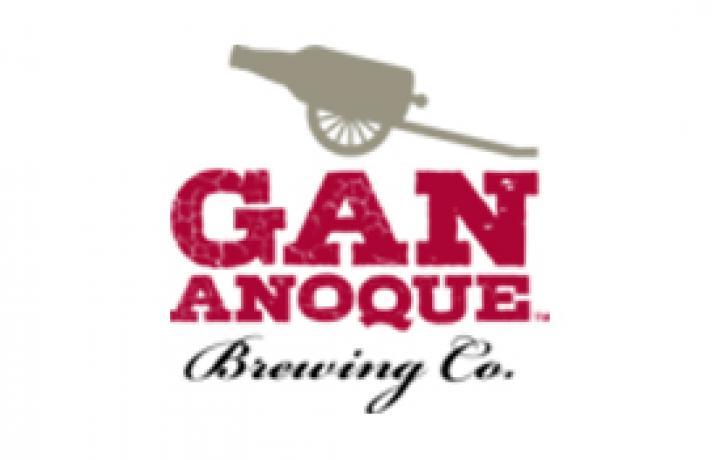 Like any good community-minded entrepreneur, Bruce Davis wanted to develop a business that was challenging, fulfilling, sustainable – and that would contribute in a positive way to the economic growth and diversity of his adopted home of Gananoque.

And with experience on the sales and marketing side of the brewing industry and a healthy appreciation for craft beers, Davis decided a small-scale niche brewery would be a perfect thing to do. So, after a great deal of research, groundwork and assembling a keen, expert team, The Gananoque Brewing Company was born in 2011.

The company started by acquiring two existing beer brands (the still-popular Naughty Otter and Trainwreck which is now called Bell Ringer) from another brewery and selling them, as they also worked to develop their own line, which now sits at six primary brands.

“My approach was to walk before you run. We got those brands, which were brewed for us under contract and introduced them to the marketplace. Then we brought in our own brew master who helped us develop our own brands and now we do five or six beers on a regular basis at our own facility as well as doing a lot more contract brewing ourselves. So it’s been manageable growth over the last few years,” Davis explained.

The Gananoque Brewing Company works hard to ensure they are satisfying the tastes and desires of their clients and also keeping one eye to future trends.

“We have an innovative development program in place and our sales and marketing team has a pretty good idea of what beers are selling. And our directors are always looking for new trends and new tastes to bring to the table. It’s both a ‘bottom-up’ and ‘top-down’ process in terms of developing and enhancing our product line,” David said.

Davis and his team have come to understand where Gananoque Brewing fits within the brewing industry and as a business entity within the Town of Gananoque and Eastern Ontario in general.

“There are things that we know we’re better at so we focus on them. We have a 200-kilometre base and we are working hard to make that market our own by developing great relationships with our customers, both on the consumer retail side and the bar owners,” Davis said, adding that they have also become very adept at contract brewing for bars or other clients.

“Very few small breweries offer that and the large breweries can’t – or won’t – touch that market with a 10-foot pole.”

The brewery has had a significant impact economically in terms of increased tourism as it has become an additional attraction thanks to the tasting room and tours. The brewery has a positive impact on the tax base; it saw the restoration of a historic building and provides skilled employment to local residents. Many local tradespeople and suppliers have also benefited from the development of the brewery. Much of the raw material for the beer is also sourced from local farms.

And on top of all this, Davis said he and his staff and fellow directors appreciate the lifestyle benefits of living and doing business in Gananoque and Eastern Ontario.

“It’s a different quality of life than the city for sure. The relationships you make, meeting people at the coffee shops and grocery store, and the way people in small towns go the extra mile. And it’s easier to get involved in the community as well and the sense of co-operation and community spirit that Gananoque has,” said Davis.

For more information about the Gananoque Brewing Company, visit www.ganbeer.com.