Atlanta, September 4, 2018: Canada, the U.S. and Australia lead the way globally, and Texas, Louisiana and Nebraska lead the U.S. states when it comes to the powerful blend of infrastructure project investment and corporate facility investment over the past several years. These are among the locations ranked in the inaugural Global Groundwork Index, published in the September 2018 issue of Site Selection magazine. (See full lists below.) The index is a blend of proprietary data from Conway Analytics’ Conway Projects Database and an equally robust database from global infrastructure advisory and events firm CG/LA.

The Global Groundwork Index identifies where billions of dollars in corporate facility activity intersect with billions of dollars in roads, bridges, airports, tunnels, pipelines, utilities, railroads and other major infrastructure projects to “lay the literal groundwork for prosperity,” says Adam Bruns, managing editor of Site Selection. The Index also features commentary from CG/LA President Norman Anderson. “Keeping a pulse on who is building the right infrastructure in the right places is critical for long-term success, and we see clear winners and losers at this stage,” he says. “Canada — a country that has made three significant moves toward the creation of a new infrastructure paradigm — is one of the clear winners.”

In this same issue, Site Selection’s Canadian Competitiveness Award recognizes Ontario as the most competitive province in a competitive nation, followed by Québec and Alberta. And metro areas from Montréal to Mississauga to Calgary and Vancouver head Site Selection’s annual list of top Canadian economic development groups (see full lists below).

Those are the conclusions reached as Site Selection publishes its annual Canada’s Best Locations awards and rankings, based on April 2017-March 2018 corporate end-user facility investment and job creation data derived from the Conway Projects Database and the magazine’s own research. The Canadian Competitiveness Award, this year awarded to the Ontario Ministry of Economic Development, Job Creation and Trade, goes to the leading province based on data derived from qualifying new corporate facilities and expansions. The Top Canadian Groups are local or regional economic development groups ranked based on project data, regional partnership, proactive and innovative programming, and quality data and Web tools and resources.

The Canada’s Best Locations 2018 report includes a Canadian economic development directory and is posted at www.siteselection.com.

“The annual Canada’s Best Locations feature sheds additional light on Canada’s many location options for corporate site selectors," says Mark Arend, editor in chief of Site Selection. "We salute the provinces and communities that made this year’s rankings.”

Also featured in the September issue are Site Selection's annual rankings of Top U.S. Utilities in Economic Development (see list below), based on analysis of corporate end-user project activity in 2017 in that company’s territory (from Conway Projects Database and submitted materials from utilities). In addition to examining facility investment project totals and calculating those projects’ jobs and capital investment numbers on a cumulative and per-capita basis, we also looked at website tools and data; innovative programs and incentives for business, including energy efficiency and renewable energy programs; and the utility’s own job-creating infrastructure and facility investment trends.

“Every year, the Top Utilities excel at wearing many hats, from reliable power provision to helping out with storm recovery, modernizing their grids and connecting people as well as they connect power lines,” says Managing Editor Adam Bruns of the rankings Site Selection has published since 1999.

In addition to an array of state and regional spotlights, industry reports and Investment Profiles, the new issue of Site Selection includes the magazine's annual Infrastructure Report (featuring the new Global Groundwork Index in collaboration with CG/LA); insights into transit, logistics and the eds & meds sector; the Albuquerque Intelligence Report; and a UK spotlight. 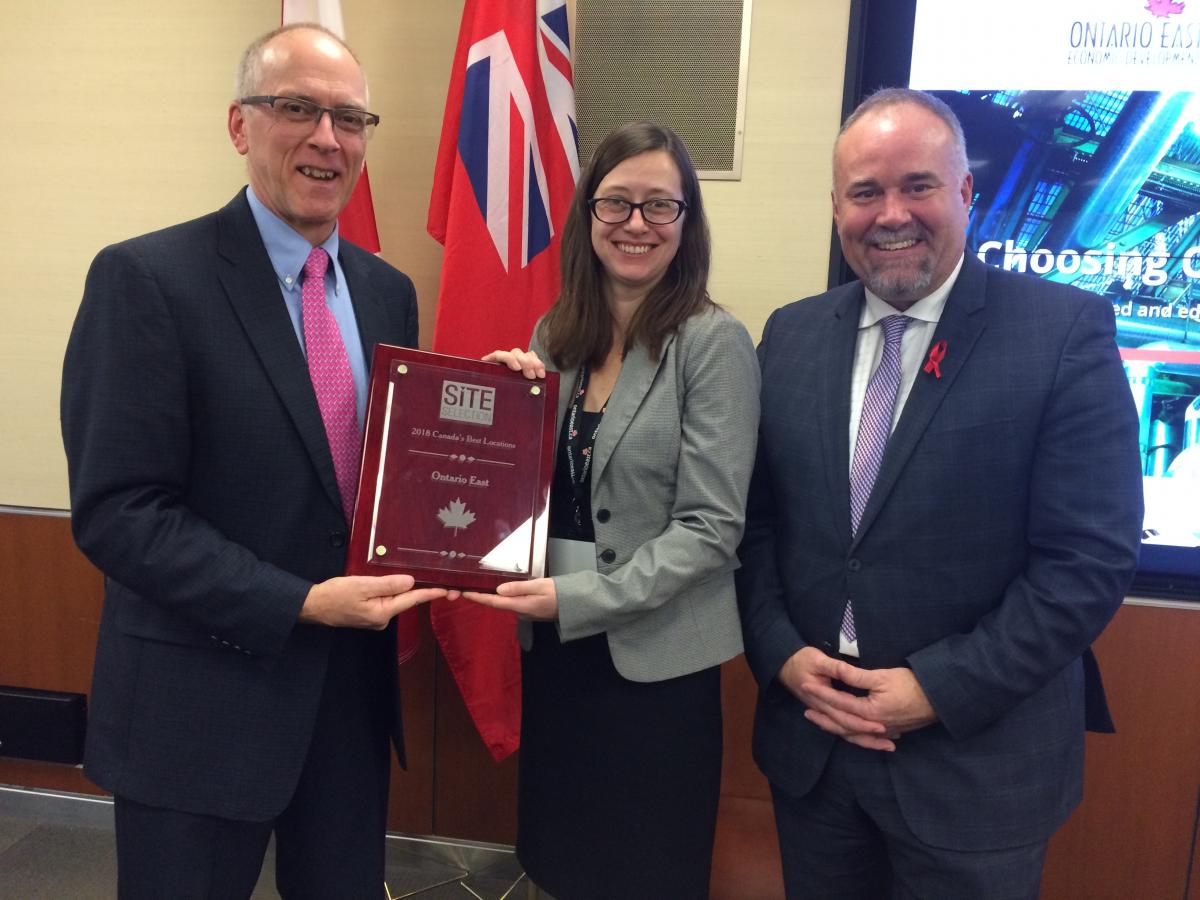