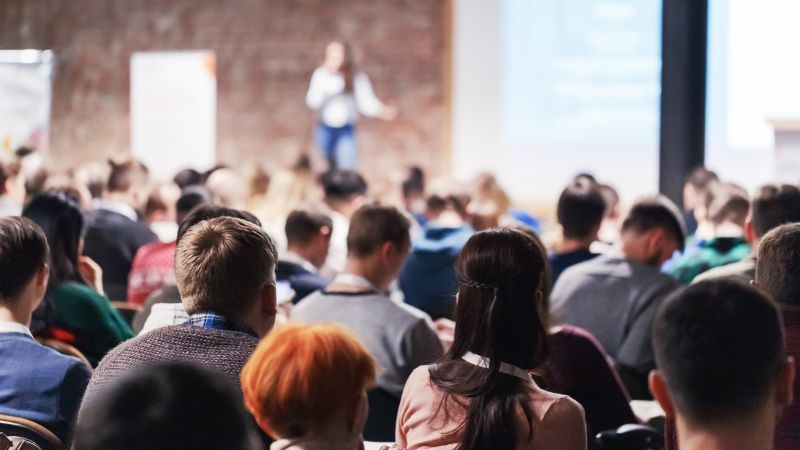 There was a dignified excitement in the air as elected officials, municipal employees and business representatives gathered to network, showcase and learn from one another at the Ontario East Municipal Conference, which wraps up today in Cornwall.

One issue that was top of mind for most delegates was the electric vehicle supply chain industry. More than $6 billion in EV-related investments has been announced for the region in the past few years.

“I think that’s the exciting thing about the EV sector; I think it’s going to continue to roll at a really aggressive level,” said Stephen Paul, director of community and development services for the county of Lennox and Addington.

With Kingston’s Li-Cycle, an EV battery recycling company, and global giant Umicore’s recent announcement of a first-of-its-kind battery materials production plant being built in Eastern Ontario, there’s a lot of opportunity in the EV landscape.

“So, with Umicore on the upstream and Li-Cycle at the end of life or new life, it gives us an opportunity with companies within the sphere, whether its sub-manufacturers, assembly or any company looking into innovation to fill the gaps,” said Abdul Razak Jendi, investment manager with Kingston economic development.

It was the first time in two years that the OEMC was held in person and the excitement was palpable. More than 300 delegates gathered at DEV Hotel and Conference Centre in Cornwall, formerly the NAV Centre, for the three-day conference to share ideas, best practices and new initiatives.